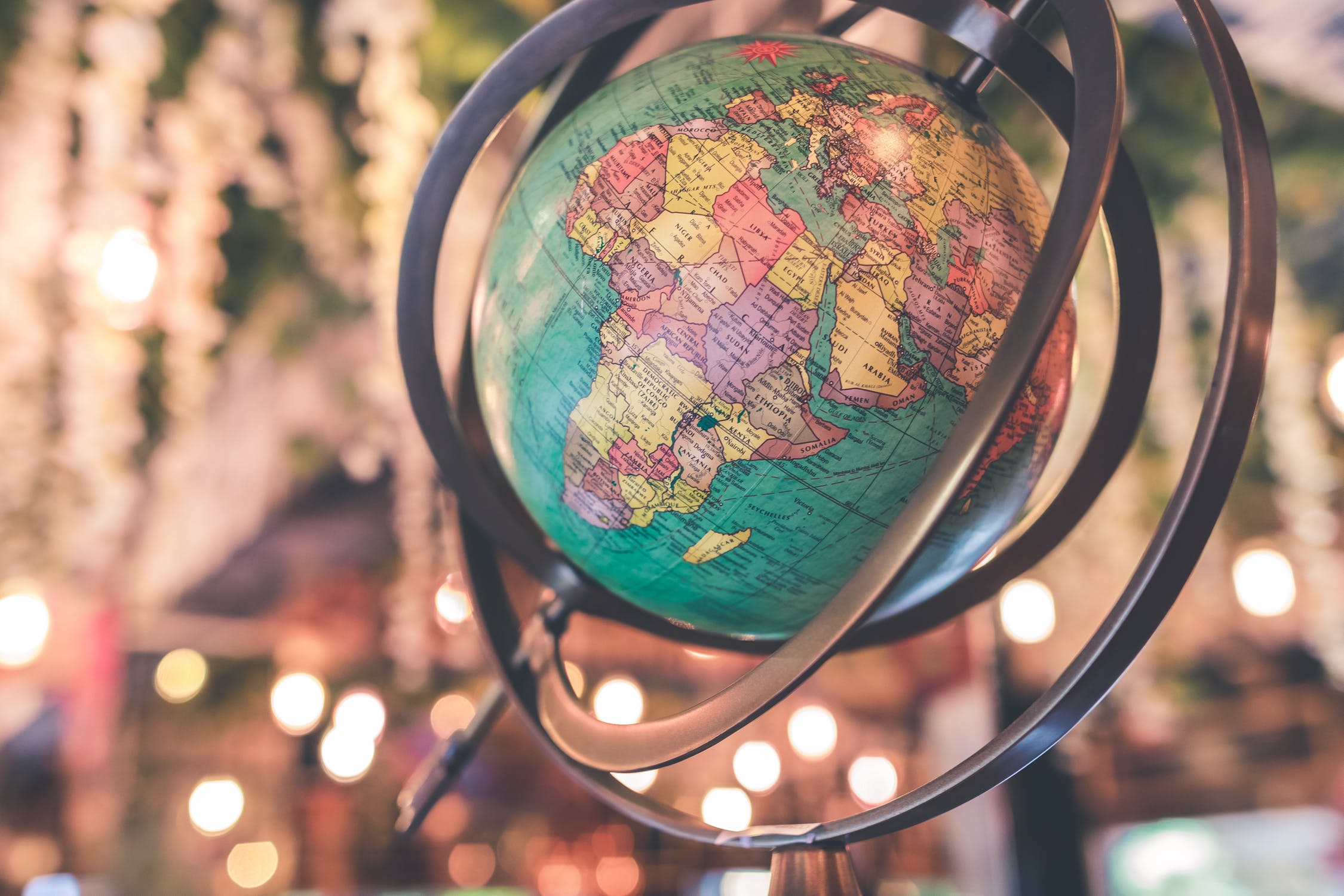 How is employee engagement faring in regions around the world? Read this abridged version of the super interesting Aon report from 2018.

Aon reported that global engagement has rebounded to an all time high of 65%. Put differently, across the world, almost two-thirds of the employed population feel engaged with their organisation. On the surface this appears to be good news, and it is! But the report breaks down engagement into continents and countries, wherein interesting fluctuations arise.

In Canada, engagement dropped 1% to 69%. Employee engagement in the US remained at 64% despite large geopolitical divisions in the country which one may have thought would have an influence similar to that in the UK. Aon argue that US economic growth neutralises political anxiety.

From the fastest-growing region to the lowest-scoring region! Overall, Europe’s employee engagement levels increased by 2% to reach 60%. Between European countries, the differences are particularly interesting.

Amongst the greatest-improving countries in the world, Europe contains four of them: France (+7%); The Netherlands (+8%); Austria and Sweden (+9%). Aon suggest that improved engagement could be in part the result of economic rebound in previously struggling European markets. Italy, Portugal and Greece all reported improvements in employee engagement. Greece in particular showed a rise form -0.2% to 2.6%. this growth allows for a positive outlook for 2018 engagement scores.

Among the European countries which showed a decline is the UK. Employee engagement scores in the UK dropped 3%, representing the biggest decline among the 29 biggest global economies. Aon argue that a large contributing factor to the decline may be Brexit. Dan Riley, Aon’s European Talent Practice Market Leader writes:

“Employee engagement in the U.K. dropped significantly as they still are trying to find their way after the 2016 Brexit vote”

Aon’s research into Engagement During Times of Change indicates that engagement may take several years to recover after such large-scale changes.

Employee engagement in Latin America plateaued in 2017, but worryingly for 2018, engagement declined in key markets including: Brazil, Argentina, Mexico, Peru, Chile and Colombia. When one compares the Latin American employee engagement scores to global engagement, the difference is stark. The region has reached its joint highest score at 75% in 2017, compared to the global average of 65%.

Asia and the Pacific

Africa constitutes the largest increase for a region, with a 5% increase to 66%. On its own this is remarkable, but even more impressive when you consider the rapid increase in engagement over the last five years. In 2012, just over half (51%) of the population were engaged, compared to currently where that figure is just under two-thirds (66%). It is unequivocally the greatest ascent of the studied regions. Each of Africa’s five largest economies (South Africa, Egypt, Nigeria, Algeria and Morocco) showed growth in employee engagement. Incredibly, Nigeria followed a 9% increase in 2016 with another 9% increase in 2017!

To learn more, feel free to read our other blogs, reviews or FAQ’s to find out more. You can even try our platform in a free 14-day trial with no subscription needed.

Our references for further reading: