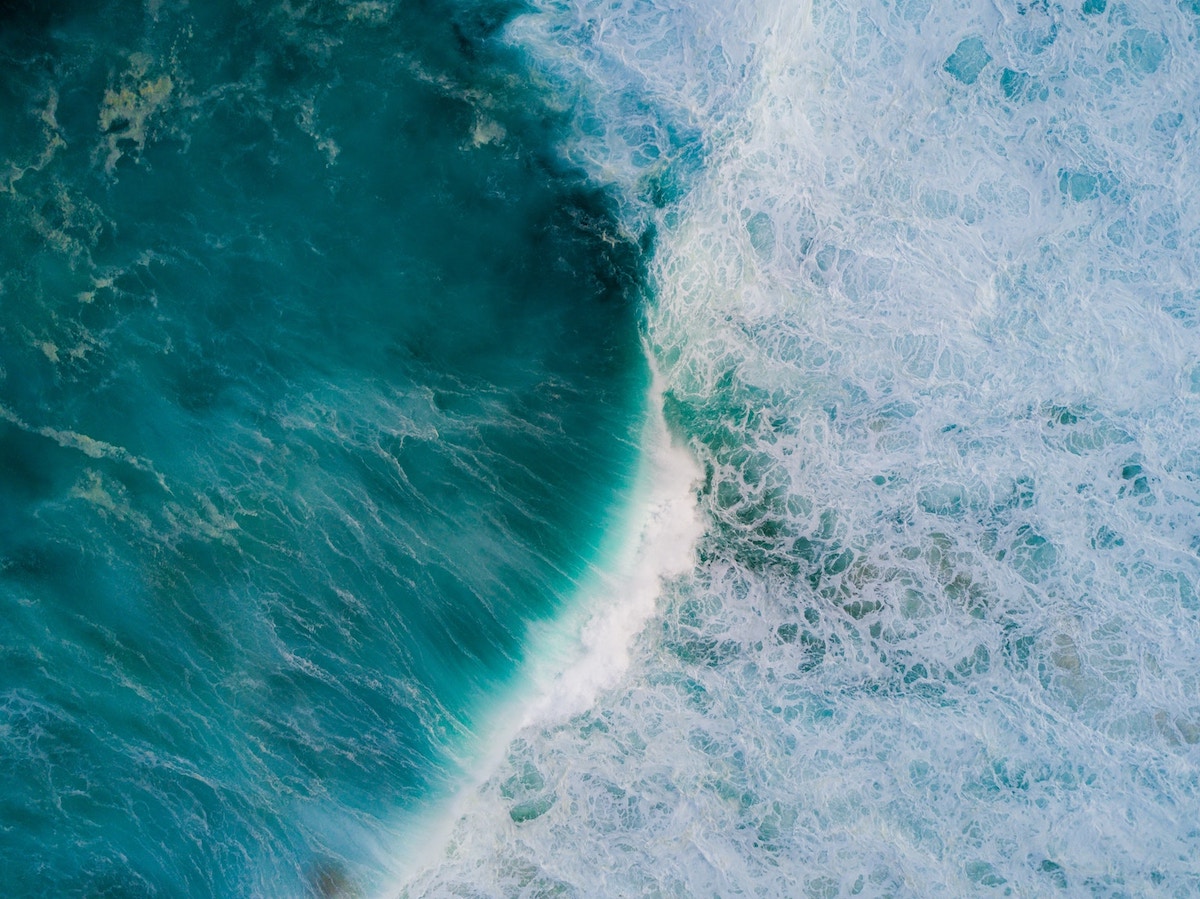 Patagonia has not only a unique business model but also a specific management philosophy and approach to hiring process and employee benefits. These revolutionary systems benefit not only their customers but more importantly the employee experience.

A master in the art of living draws no sharp distinction between his work and his play; his labor and his leisure; his mind and his body; his education and his recreation. He hardly knows which is which. He simply pursues his vision of excellence through whatever he is doing, and leaves others to determine whether he is working or playing. To himself, he always appears to be doing both. -- L.P. Jacks

Patagonia is famous for its left-field business practices - like telling its customers never to buy another jacket, or offering free repairs on their products, or campaigning against trade deals like the Trans-Pacific Partnership that would improve the company's bottom line. It will come as no surprise that Patagonia’s ethical approach to retail practices is also mirrored in its operational practices. Revolutionary systems are implemented throughout the organization in order to benefit not only the customers but more importantly, the employee experience.

According to Patagonia’s Chief Human Resources Officer (CHRO) Dean Carter, the organization is “a cause, disguised as a company”. On top of its role as a retailer of outdoor clothing and gear it contributes to worldwide efforts to improve Earth's environment through a multitude of methods like donating 100% of Trump's tax cut to fight climate change, or giving each of their employees 60 days a year (paid) to take an internship at an environmental activist group. Such an offer would be considered a financial loss to most corporations, however Patagonia takes pride in doing things differently.

It can be argued that Yvon Chouinard's business model is like nothing that has come before, and its uniqueness may only be possible because Patagonia is not publicly traded. For these reasons it deserves close attention. Not only is the company said to have booked $1 billion in revenue last year -- and is contributing 1 percent of its annual net revenue to non-profit charitable organisations that promote environmental conservation and sustainability -- its staff turnover rate is only 4 percent. The retail and consumer product sector average is more than triple that at 13 percent. So how do they go about optimizing their employee experience?

When it comes to hiring, Patagonia strives to employ as many true Patagonia customers as possible. Both in the sense of consumption, but more importantly in hiring people who fit the company culture and subscribe to its mission statement: “Build the best product, cause no unnecessary harm, use business to inspire and implement solutions to the environmental crisis” and to its values of transparency, collaboration and improvement.

Patagonia's team tries to hire from within as much as possible. When they don’t hire internally they prefer to seek out people through an informal network of friends, colleagues and business associates.

They value diversity of all kinds. They don’t want someone who can just do a job, they want the best person for the job. They argue that this creates an environment that boosts flexibility of thought and openness to new ways of doing things. They take risks. They think outside of the box when it comes to hiring, and firmly believe that “finding a dyed in the wool business person to take up climbing or river running is a lot more difficult than teaching a person with a ready passion for the outdoors how to do a job”.

They can afford to hire slowly due to the high number of applicants. They have prospective candidates interview with potential colleagues as well as their bosses. They train as if their future depended on it.

All Lists Taken from Yvon Chouinard's book: Let My People Go Surfing: The Education of a Reluctant Businessman.

This is just a glimpse into the working dynamics of a company that appears on no shortage of “Best Employer” lists. The current CEO of Patagonia, Rose Marcario, admits that as a privately held company it has greater freedom to be bold in its actions. Even so, she says that if she and Patagonia succeed in doing whatever they can to try to save the planet, they will "make it hard and uncomfortable for other businesses not to follow our lead." So how are you going to follow their lead? 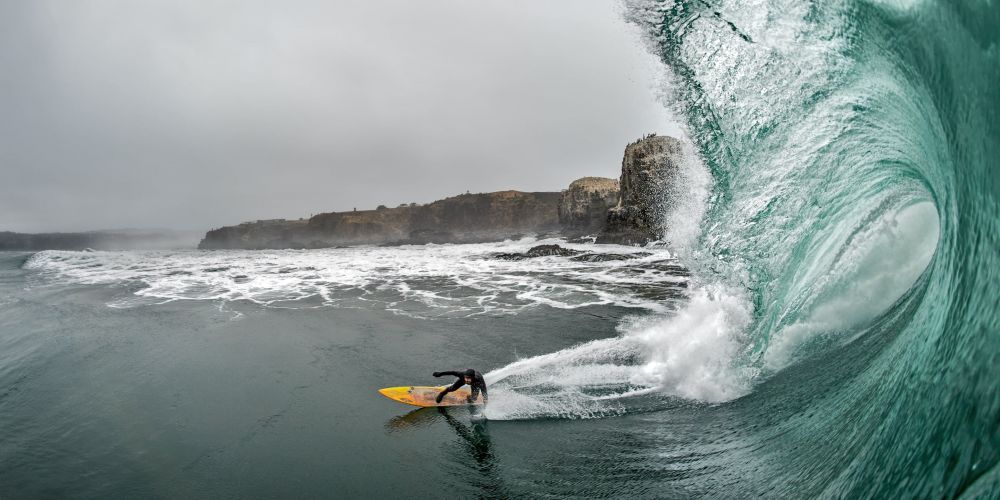 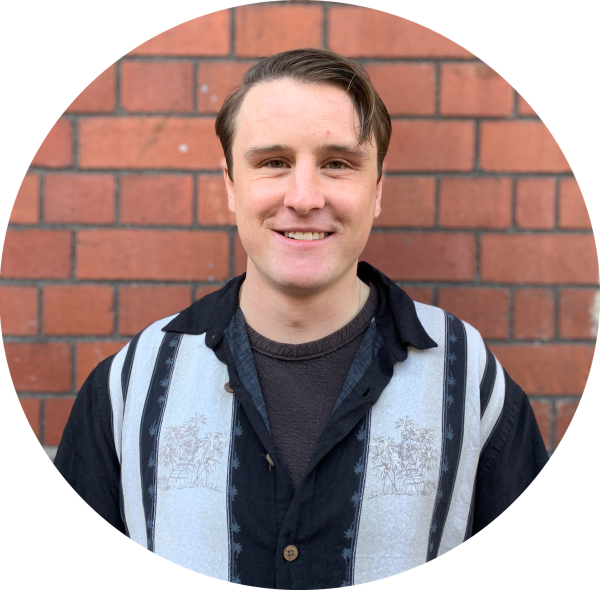