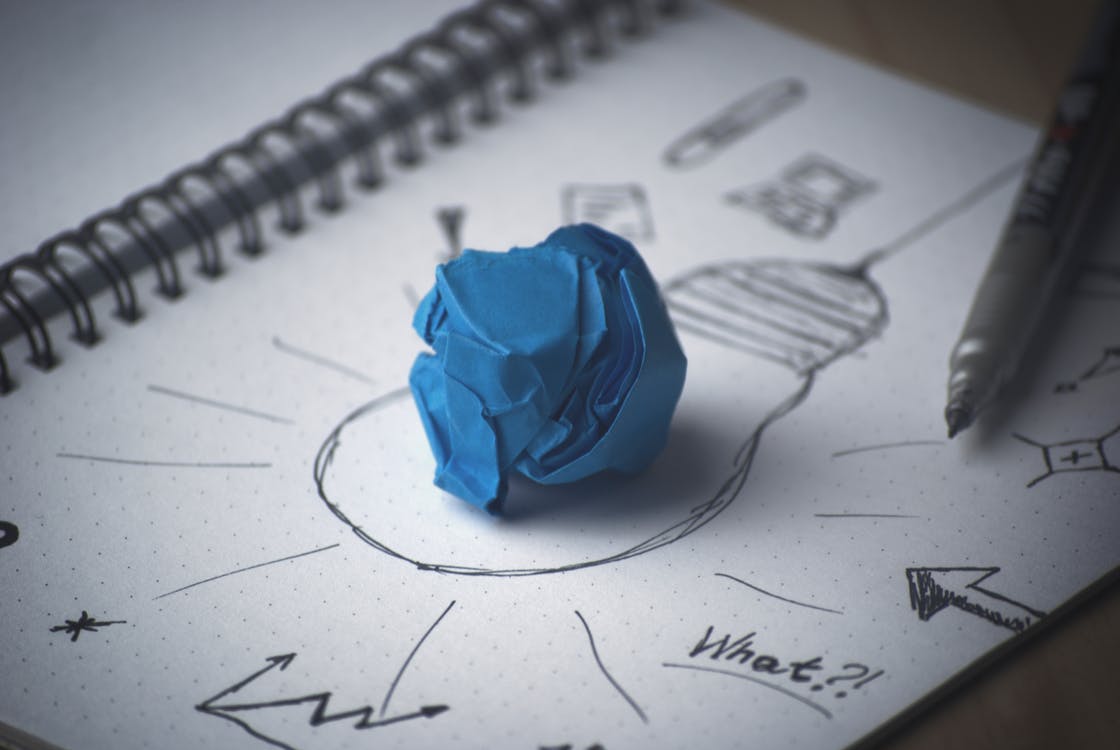 The Psychology of Performance Reviews

A psychological twist on the performance review process. An interesting read into cognitive biases and how they affect your performance appraisals.

Performance reviews, also known as performance appraisals, are used as a tool to measure employee efficiency and effectiveness. Performance reviews are a key component of employee development. The review is intended to be a fair and unbiased assessment of an employee’s performance. Managers can use them as a rational and objective basis for approving a wage or salary increase, warranting a promotion, and determining whether further training is required. The rhetoric behind performance reviews are that they are fully objective, based upon a comparison between performance and expectations. But is this really the case? Are there cognitive biases influencing the appraisal?

A cognitive bias is a mistake in reasoning, evaluating, remembering or other cognitive processes, often occurring as a result of holding onto one’s beliefs regardless of conflicting information. It would be wrong to suggest that cognitive biases are derailing the performance review, but it is feasible to say that they exert some influence.

There has been a systematic lack of research into this. However, a recent paper by Belle et al., (2017) found evidence for the influence of cognitive biases, in particular anchoring and halo effects. Anchoring is the tendency to rely too heavily on one trait or piece of information when making decisions. The halo effect is the tendency for an impression formed in one area to influence opinion in another area.

In a number of experiments, Belle et al., (2017) showed that perceptions of performance and satisfaction are often formed in ways that are not fully consistent with objective reasoning, and can be explained, in part by an intuitive mode of thought. For the anchor effect, those with better reviews also had higher anchors. That is, the information or trait that managers rely on, is positive, rather than negative. Consequently, having an improvement on other performance scores. In terms of the halo effect, those who scored higher on one prior performance dimension, led to a higher average score on other performance dimensions.

Andersen and Larsen (2016) offered two psychological models which may explain the influence of cognitive biases in the performance review process. Their modified expectation-disconfirmation model is shown in this diagram:

Another model proposed by Anderson and Larsen (2016) is the dual-process model. This archaic model (which has been used extensively in multiple research areas), suggests thinking can be split into two systems, reflective and intuitive. The table below highlights key characteristics of each mode. Research in the cognitive domain has primarily focused on the intuitive mode, which draws on associations from both affective and cognitive feelings. The cognitive feelings, among other things, relate to the ease of information retrieval from memory. In the context of performance reviews, if it is easier for a manager to retrieve information about a given context or experience, then it is likely that this will exert influence, dependent on the valence of the information retrieved.

To learn more, feel free to read our other blogs, reviews or FAQ’s to find out more. You can even try our platform in a free 14-day trial with no subscription needed.