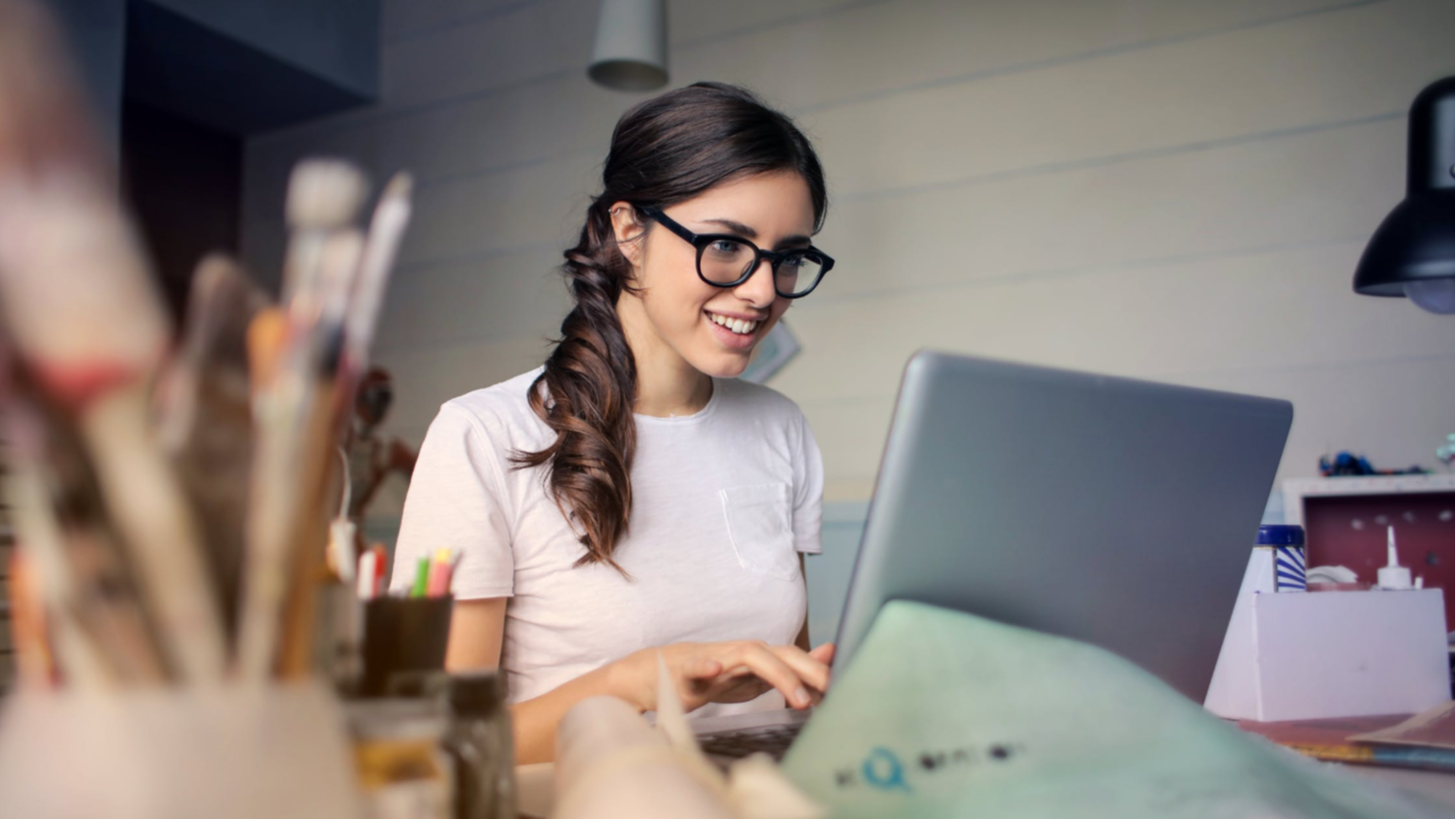 What is your work hard definition?

It's a subjective question, but we'll discuss it anyway. If it's done right it will help you create an environment which can boost business performance.

It's great to work with people who are committed and highly productive. I like working with people who work hard. It makes me better at my job, I learn more and I get more done. But what is the work hard definition?

I wish it were easier to ask interview candidates the following simple question:

"How hard do you work? What is you hard work definition"

But what defines hard work? It's the very definition of a subjective question. How would you even know if the candidate was being truthful in an interview situation? And even if they were, it certainly doesn't mean they'll live up to the standards of the rest of the team. Still, it's an extremely important factor that you should definitely attempt to get a handle on.

Ok, yes, this is from the perspective of a start-up. If we're talking about a regular 9-5 type role then sure, there's a thing called work-life balance. But it doesn't usually apply to building a company; or to when you're trying for promotion; or to when you're new in the job; or to when you're the boss; ... you get my point. Not everyone can work a 4 hour week.

Secondly, and let's get this out of the way, working hard doesn't always mean you're a productive employee. There should be some accounting for quality over quantity, and if you can objectively demonstrate better results by working in shorter more productive bursts, then good for you! But on a balance, I prefer solid workhorses over superstar slackers.

My work hard definition translates to what attributes I look in candidates. These are general indicators that an individual is willing to knuckle down and get dirty with the rest of the team: 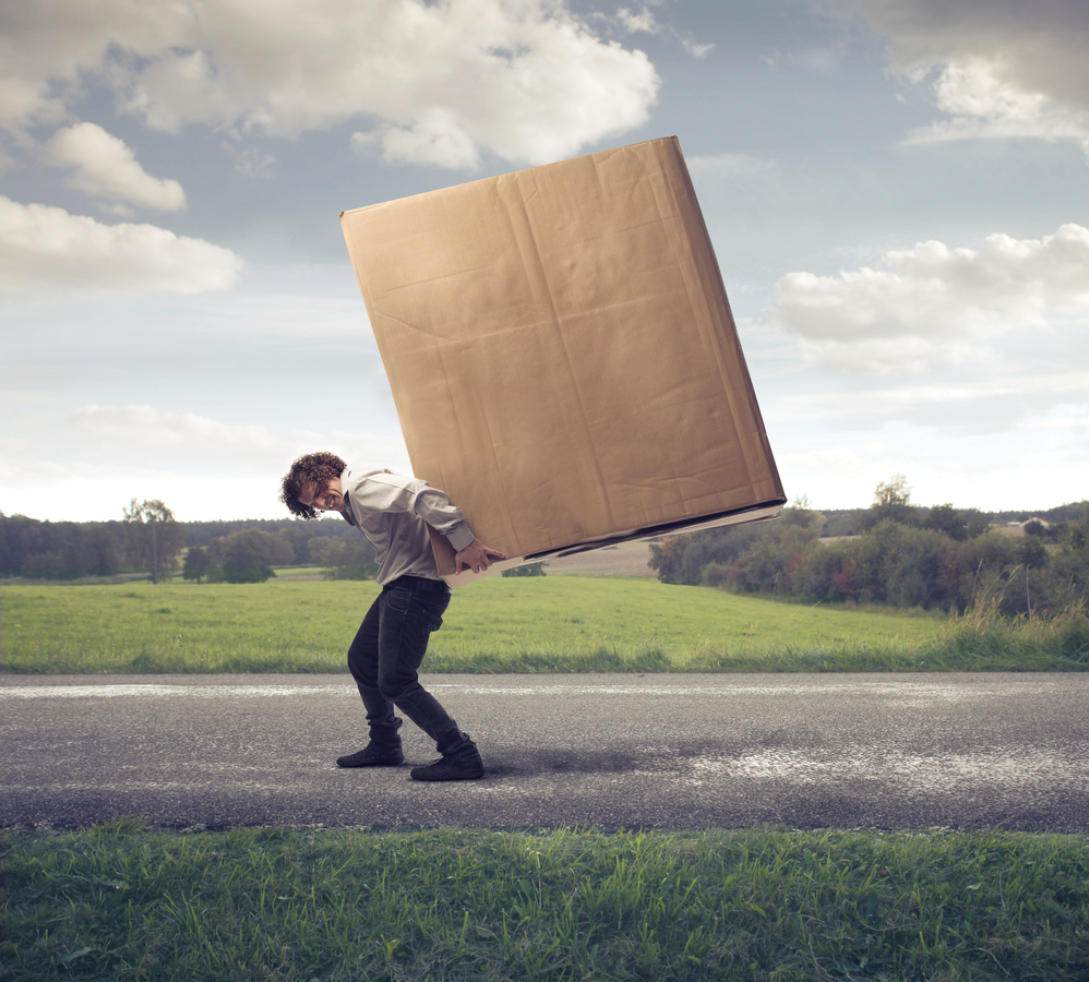 Creating an environment where hard-workers thrive

So you've built a team of workhorses who are rearing to go. That's a good start, but if there's nothing for them to do, bad things are going to happen - and happen quickly. One of the factors that led me to the startup world was because I was given the time to twiddle my thumbs and stare at the ceiling in my former career. Any self-respecting hard worker is going to start thinking of much greener pastures if left to their own devices.

The number one thing you can do, and it's simple, is to give them work to do. Keep it open-ended if possible. Good prompts include things like:

Physically, there's been a huge (massive) trend to open plan offices. I'm not a fan. There have been studies done where it's been shown that productivity massively decreases in open plan offices, and with a bit of thinking you can understand why:

I recognize that we're probably not all going to be working in private office cubicles in this day and age, but companies should seriously think about setting up quiet areas, private (small) meeting rooms (and a good number of these) and partitions.

I love this quote from David Heinemeier-Hansson (creator of Ruby on Rails):

"Open-office plans are another common hallmark of those whose no longer need concentration to do their work: The organizers and the talkers." — DHH (@dhh)

DHH clearly articulates the problem - the organizers and the talkers. Hard-workers will nod their heads and silently stare at these folks. Inside they're thinking "How do you actually get anything done around here?". I would guess a healthy ratio of workers-to-talkers is about 9:1. Granted, you need some people with the gift of the gab (they're pretty good at sales most of the time), but keep them hidden away. Another good reason to bring back cubicles!

It's critical that you acknowledge hard workers. Even more so because they're likely to be introverts. We go out of our way to recognize the top salespeople; it's quite easy to forget about all the people who deliver on the promises.

You should be actively looking for hard-workers and encouraging this behavior. Include this attribute in your employee assessments, but be sure to identify hard-workers who achieve results vs. those who put in superficial work and hours. Introverts and hard-workers need to be motivated like anyone else, but are unlikely to easily express themselves when they're unhappy or un-challenged.

I would love to hear from you what is your work hard definition. You can reach out to me directly at nik@peoplegoal.com. 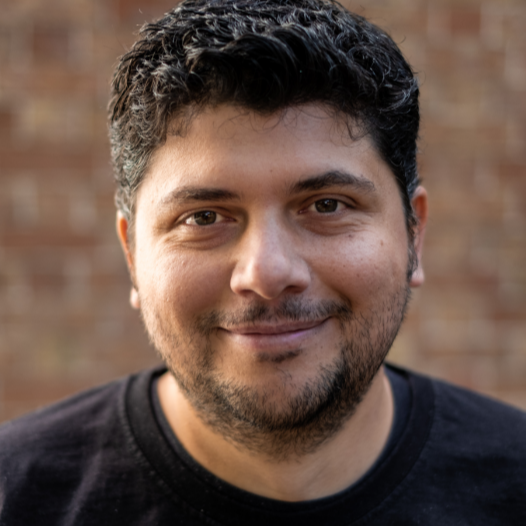