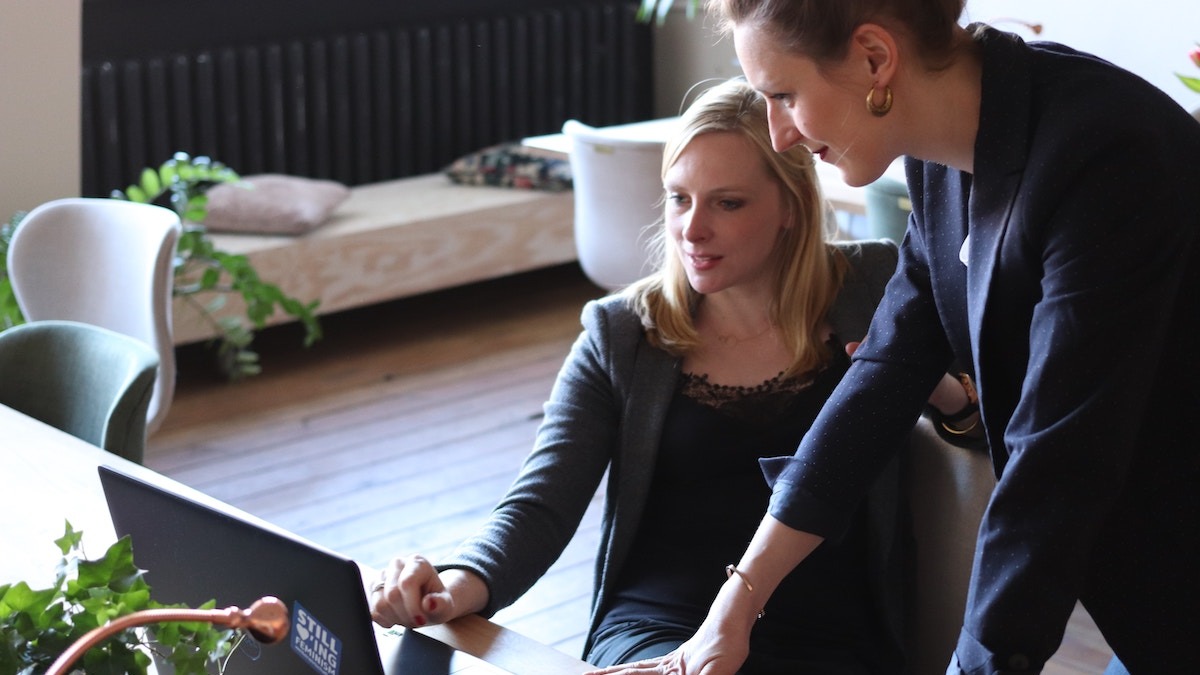 “Leaders are born not made” - A different view

Great leaders are integral to the success of a business, but whilst the best leaders have many common assets, there are various effective approaches one can adopt when managing a team.

The phrase “leaders are born not made” suggests that personality types, and that only, distinguish a person that people will willingly follow and respect. If you are a ‘nature vs nurture’ sort of thinker, then this phrase will ring true however, this thought process fails to explain the $366 billion industry that is leadership development and coaching. If great leaders were born this way, surely empires like Google and Apple would spare themselves the expense ( an estimated $166 billion annual spent in the USA alone).

While there are definitely inherent personality characteristics that might help us lead a team - some are more likely to step up and take the reins than others - this idea ignores our ability to learn and grow as individuals. It also neglects that leadership alters with time - how do you think the greatest leaders of the past 100 years would fare running your organization in 2019? The market is constantly evolving and with it, should be your vision for the company and therefore your leadership styles should too.

Albeit an enjoyable philosophical debate to dabble in, the question of nature vs nurture is no longer relevant to the subject of leadership. Whilst early studies of leadership endeavoured to identify inherent traits of leaders that set them apart from others, by the 1940s it became pretty clear that these traits varied considerably in different situations, shifting focus from the leader to the situations in which leadership transpired.

According to Community Development Specialist, Dave Sharpe, “They realized that different people might emerge as leaders in different situations and that a person who was successful in one leadership situation might not be in another". He goes on to illustrate that, “A successful business leader might not be as successful serving as a commander of a combat unit...a person might be a leader at work and a follower at home.” And hereby the concept of shared leadership was born: as group conditions change (the group’s belief systems, maturity, skillset, social class, time period and context of the situation), power dynamics alter and different members of the group will rise to the top of the chain of command.

This person is a happy-go-lucky individual that believes that work should be enjoyable and concedes that individuals work best when happy. A pleasure-seeker themselves, the cavalier seeks to keep spirits high by telling endless jokes and initiating activities, which can also serve to inhibit workplace conflict. Such behaviour presents this leader as likeable and approachable, however, the level of output and task leadership is low, placing them at the laissez-faire end of the spectrum. Again, the conditions of a group determine whether the cavalier rise to the top - some people respond well to this approach, for example, other pleasure-seekers and perhaps less task-driven individuals.

If you don’t have one of these in your current workplace, then you did in your last. Whether you call these individuals a ‘workaholic’, ‘teacher’s pet’ or genius, the martyr works beyond reasonable expectations. Depending on the audience, this can set the bar high for others to follow, incentivising those with a strong work ethic but can also irritate an even larger demographic. For obvious reasons, martyrs are highly task-orientated but also have a deep urge to be maintenance-orientated (relationship/socially orientated) but their efforts often fall short - they are closer to the autocratic end of the leadership spectrum.

One of the conditions of a group or situation that shapes the type of personality that governs is power. Power dynamics in a group can be determined by a number of factors such as wealth, race, gender, physical strength or even IQ. Depending on which of these factors applies, a controller may exploit their position of power to manipulate the behaviour of others in the group. This very much autocratic approach to leading is based on the premise that people don’t perform well for one reason, because they are lazy and need to be coerced into action. They do this with fear tactics and blackmail, threatening followers security needs such as salary. Due to their low maintenance orientation, there is a lack of respect for this type of leader and as a result, the overall quality of work is poor.

This people-person is a huge advocate of teamwork, motivating others by making everyone feel involved and free to contribute to any problem or venture. They are huge advocates of Locke and Latham’s goal-setting theory (discussed in our guide to SMART goals), people are more likely to engage with and thus actively pursue a goal if they were involved in setting it up. Because this leader has a high task and high maintenance orientation, continuous productivity and performance of followers is high, in front of and behind the leaders back. With a strong focus on teaching and consulting to encourage individual growth, instead of instructing or abdicating, the activator falls in the middle of the spectrum - neither autocratic or laissez-faire.

Finally, the abdicator is a leader in title only and fails at their role miserably, often creating a power vacuum that others must fill if the group is to succeed. Members eventually become so frustrated by the lack of action that they take over the leadership functions. This extreme laissez-faire style rates low in both task and maintenance orientation. Their own fear of failing is their primary concern. 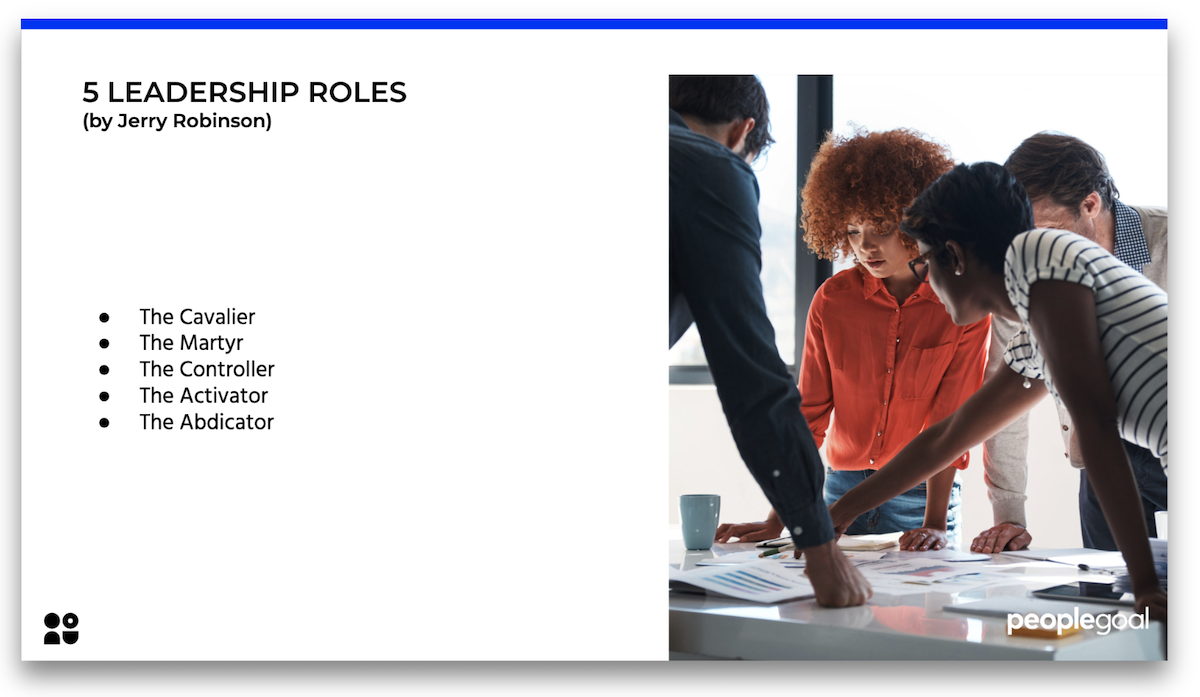 Whether or not you think of yourself as a “leader” or not, there will be certain situations where you possess the traits to become one, even if it is by de facto. If you want to be a leader, and a great one at that, first identify what your own traits are and then that of your counterparts (and all other group conditions) and evaluate which of these leadership styles is best to adopt and switch between (the conditions of your group will change, so be prepared to change with it). While there are millions of dollars and research poured into understanding leadership that can point us in the right direction, at the end of the day, the practical, observable behaviours of a leader are more art than science. 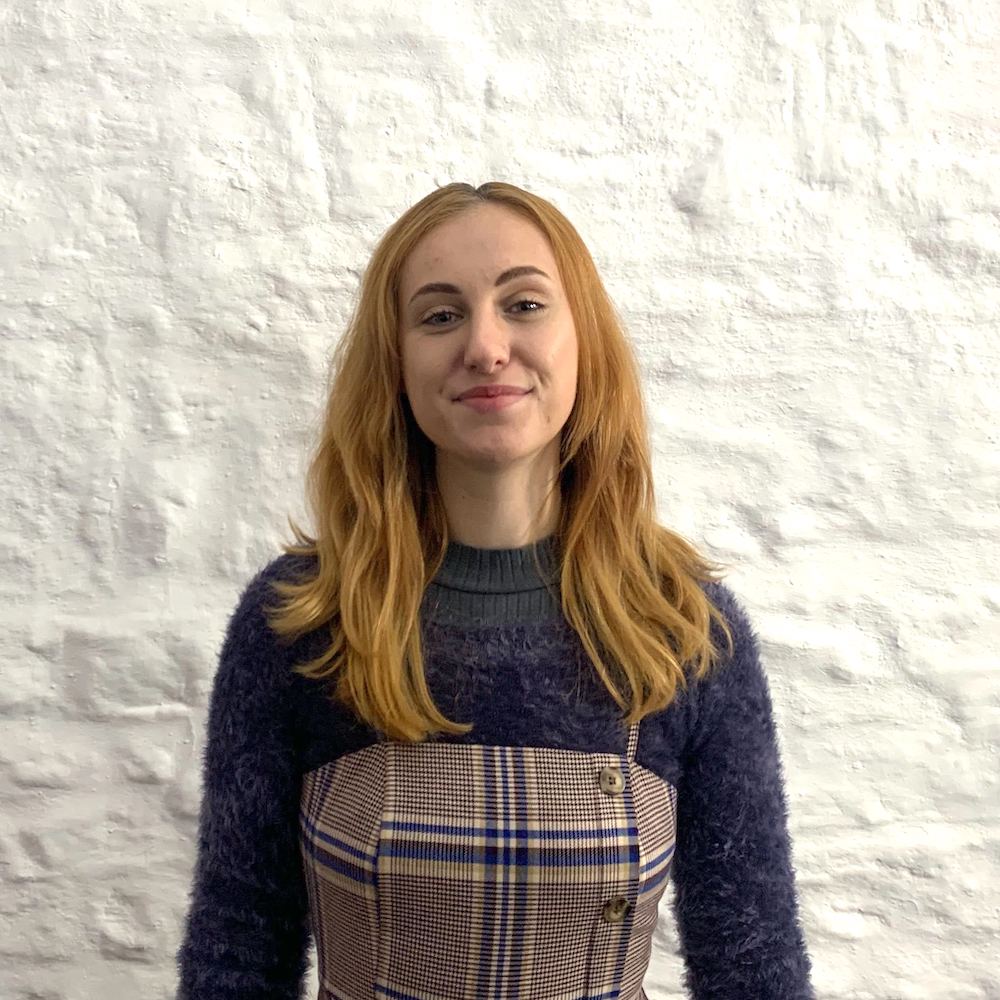